On May 5, 2020, the 30th China International Bicycle Exhibition officially opened at the Shanghai New International Expo Center. As one of the most influential bicycle exhibitions in the world, this exhibition has attracted many related enterprises and domestic and foreign merchants. As a representative of the domestic electric vehicle industry, Luyuan electric vehicles carry many advanced technologies such as liquid-cooled motors. As well as S30, INNO7, S50 and other star products participated in the exhibition, Luyuan won the title of advanced unit in the industry and the "Outstanding Contribution Award" and other awards at the meeting. 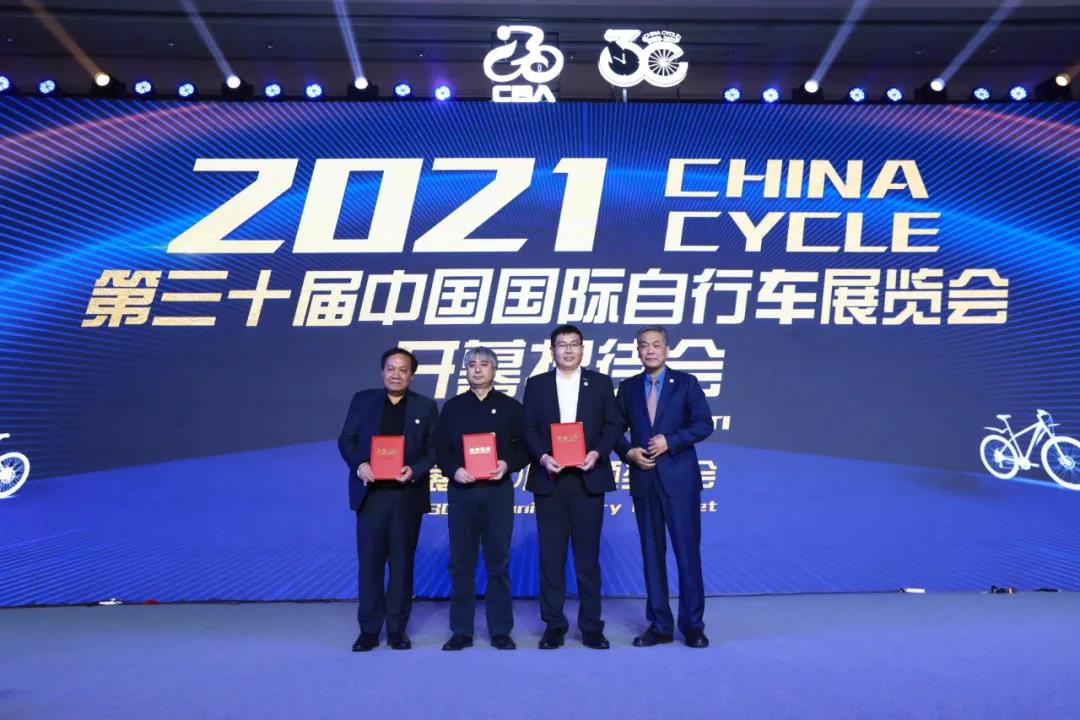 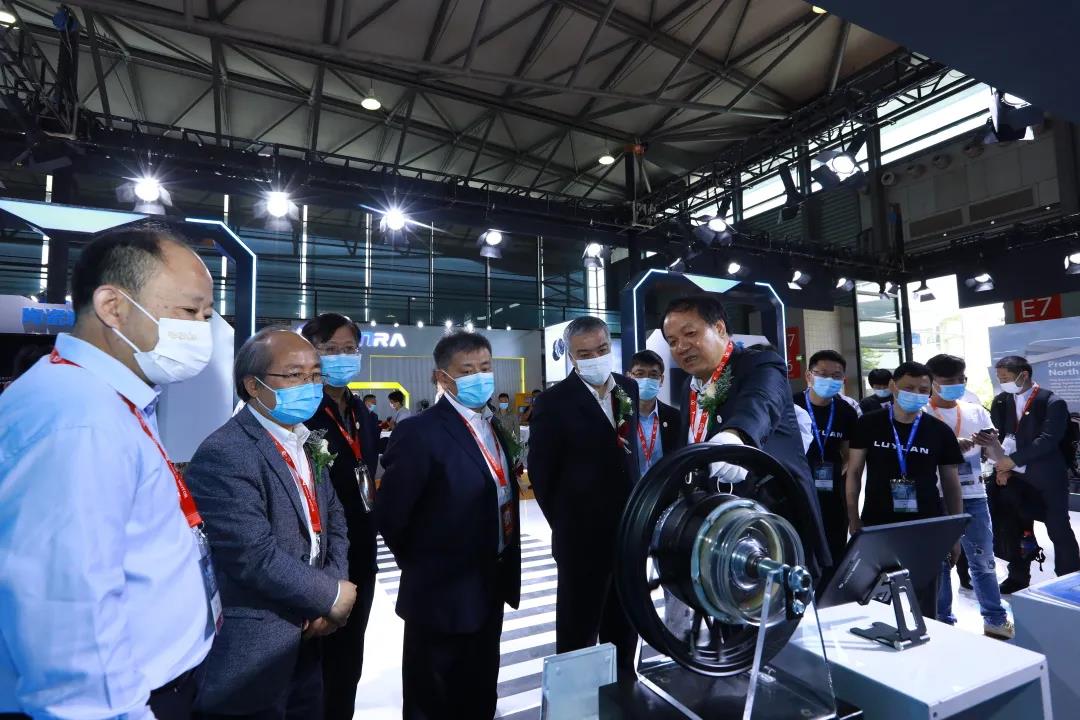 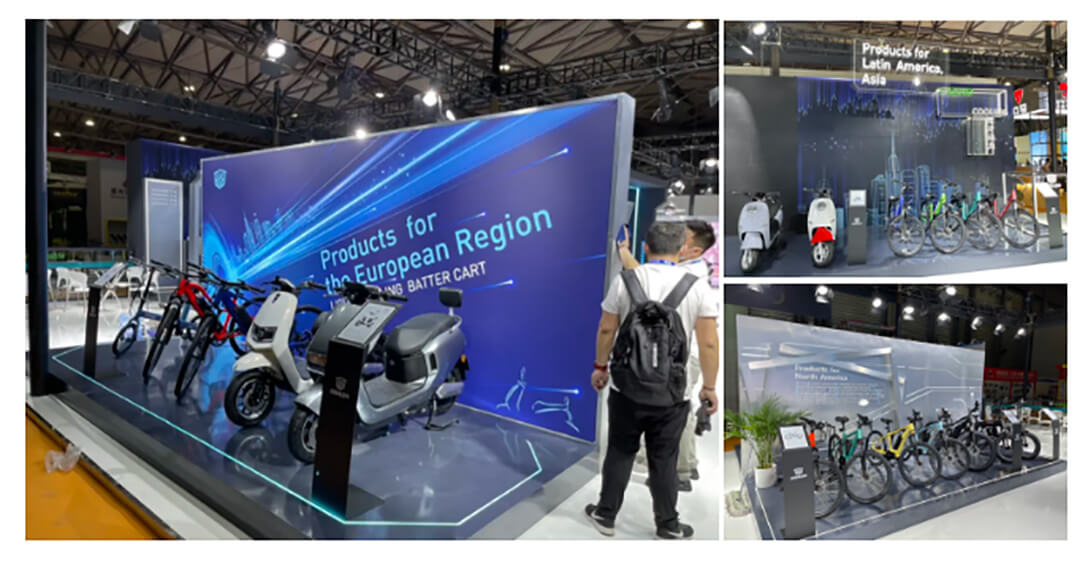 At this exhibition, Luyuan's liquid-cooled motor series products became the focus of the venue immediately when  exhibited. Luyuan also won the Science and Technology Progress Award issued by the China National Light Industry Federation, and became the only company in the industry with the The electric car brand that won this honor!